What is CBG | The Latest Rare Cannabinoid in South Africa

You’ve heard of CBD and THC, but you probably haven’t heard of CBG. Its full name is cannabigerol, and it’s harder to come by than the other cannabinoids you may be familiar with.

However, this rare cannabinoid is starting to turn heads for all the right reasons, as it is showing the potential to be quite powerful. Take a head-first dive into all things CBG to discover the hype and the potential benefits that come with using it. 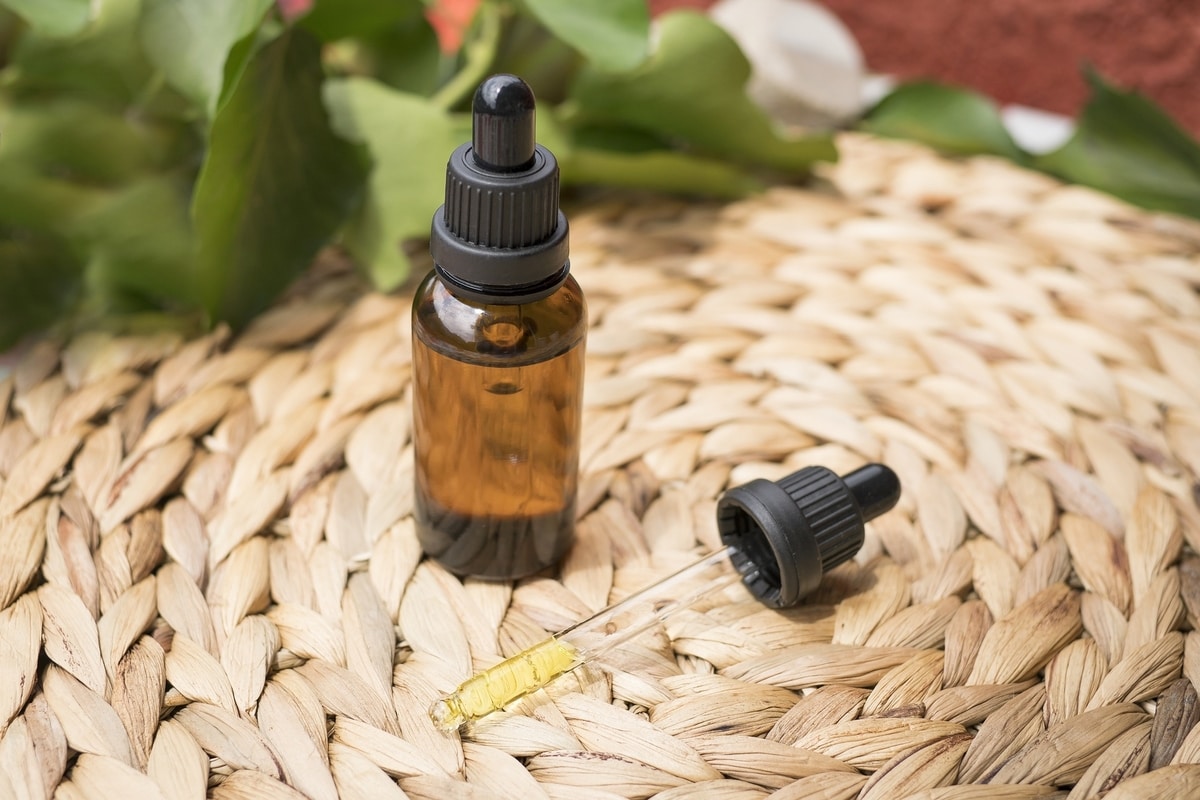 There are over 100 cannabinoids that can be derived from cannabis plants. Cannabidiol (CBD) and tetrahydrocannabinol (THC) are two of the most well-known and readily available. They’re also the most researched, so their effects on our endocannabinoid system are well documented.

But where does CBG come into it? It starts off as cannabigerolic acid (CBGA), the mother of all cannabinoids produced by the cannabis plant. As the plant grows, enzymes break down the CBGA into cannabidiolic acid (CBDA), cannabichromenic acid (CBCA), and tetrahydrocannabinolic acid (THCA). These are then transformed into CBD, CBC (cannabichromene), and THC through a process called decarboxylation, which you can learn more about at this site.

The small amounts of CGBA that remain are decarboxylated again, thereby giving us CBG. Most of the cannabigerolic acid in the plant is converted to CBDA and THCA early in the growing process, though, hence the low yield of cannabigerol itself.

The usual yield is only approximately 1% per plant, making it one of the rarer cannabinoids (by comparison, the yield of CBD per plant can be as high as 25%). The only way of potentially increasing the yield is to harvest the cannabis plant earlier in its development before the CBDA and THCA have a chance to form.

Similarly to CBD, CBG isn’t psychoactive, so you won’t experience a high from it as you would from THC. Its most common form is as an oil. 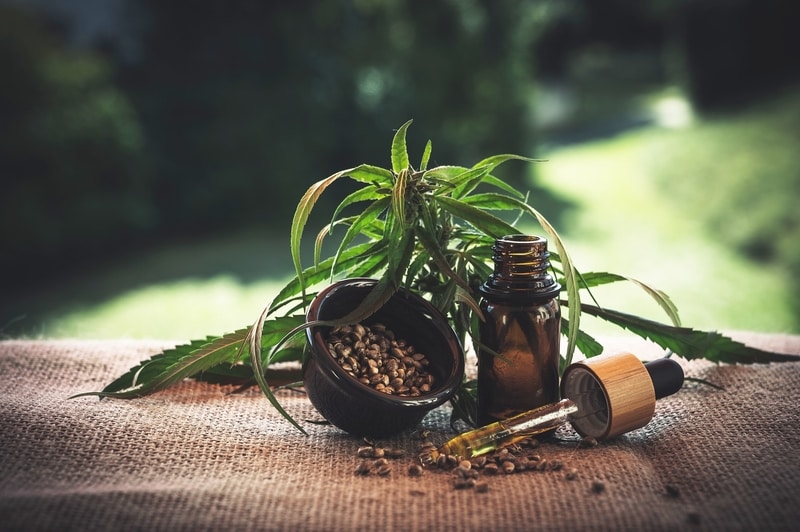 CBG vs. CBD | What’s the Difference?

CBG bears many similarities with CBD. For starters, they’re both non-psychoactive, so you won’t experience a high when using them. If consumed while using THC, they will actually lessen the high you’re experiencing.

They also share some general benefits, such as pain relief, anti-anxiety properties, and mood-boosting effects. The biggest differences are availability, specific therapeutic benefits, and how they interact with the endocannabinoid system.

CBG binds directly to the CB1 and CB2 receptors in our brains. This means that CBG is likely more efficient when it comes to delivering the benefits that this cannabinoid has to offer to our bodies.

Research on CBG and its potential benefits is still in its infancy, even though it first began in the 1960s. Clinical studies on humans are few and far between, but there are a considerable number of animal studies that have produced some exciting results.

There appear to be general health benefits such as pain relief and potential cancer-fighting abilities from CBG. There are also indications that CBG can be particularly beneficial in specific therapeutic instances. 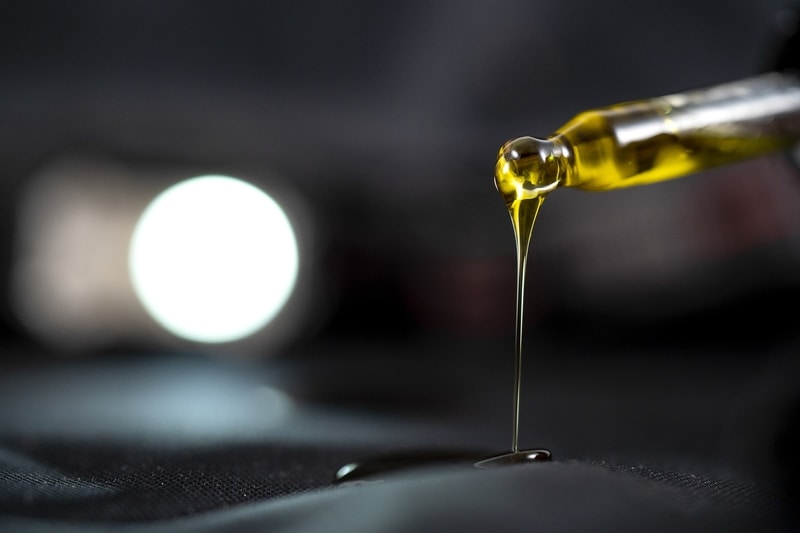 A 2013 study on rats indicates that there may be a correlation between CBG and reduction in colonic inflammation. Irritable Bowel Disease (IBD) is a condition classified as chronic inflammation of the bowel and is incurable, but the application of CBG appears to reduce inflammation.

It also seems to reduce the production of nitric oxide and reactive oxygen species in the bowel. So, it was determined that it is worth pursuing further clinical studies in human IBD patients.

Potentially good news for glaucoma sufferers! CBG may be effective in combatting the disease by reducing eye pressure and increasing the outflow of aqueous humour. This is the all-important fluid produced by the eye that maintains pressure and delivers nutrition to the organ. The information for this comes from a study performed on cats with glaucoma.

If you haven’t heard of Huntington’s Disease before, it’s a condition where nerve cells in the brain break down. Researchers were examining the potential neuroprotective properties of CBG as well as other cannabinoids in mice in a 2015 study, and noted that CBG could act as a neuroprotectant. This means it would effectively protect nerve cells in the brain from damage. It was found to improve motor deficits as well. 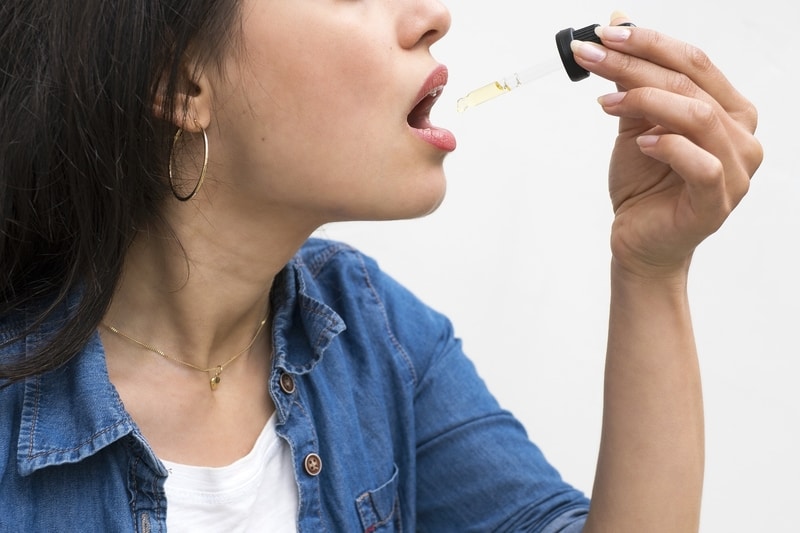 While searching for more CBG info, you might come across articles about potential weight loss using this particular cannabinoid. But is it really that effective, though?

More clinical studies need to be conducted before anything can be confirmed one way or the other, but there is evidence that CBG may be beneficial in this arena.

The main reason for this is that it appears to increase your metabolism. This leads to your body having a higher burn rate of energy and fat reserves, which aids in weight loss. It can also, however, act as an appetite stimulant. As long as calorie intake is controlled, it shouldn’t lead to an increase in weight.

How to Use CBG

Due to its low yield and resultant scarcity, it may be difficult and expensive to find CBG in stores or online. If you manage to get your hands on a bottle of the oil, though, it’s well worth getting. Including a dose of CBG in your cannabinoid regime may contribute towards the entourage effect (gummies, lozenges, and vapes would pair well with the oil).

If you can’t find some CBG concentrate, though, don’t fret! A broad-spectrum CBD oil contains most non-psychoactive cannabinoids to some degree, including cannabigerol, so you’d still feel the benefits of a cannabinoid combination. In fact, this is an excellent introduction to CBG in lower doses if you’re unsure about a more concentrated dose. 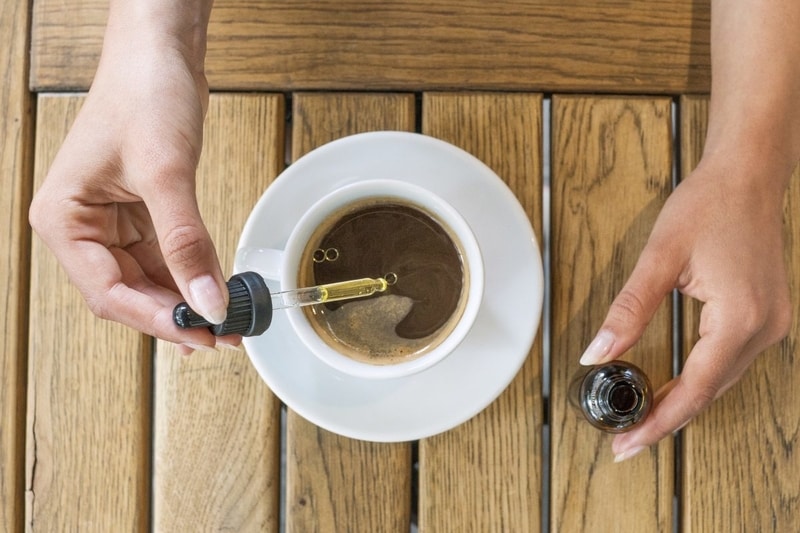 Research on CBG is still limited compared to other major players in the cannabinoid arena, but given its increasing popularity, this should hopefully change in the future. As more studies are conducted, availability and evidential support from clinical studies should help CBG rank as a cannabinoid worth its mettle.

Before embarking on your CBG journey, check with your healthcare provider for advice, especially if you’re already on medications.

Originally from the Netherlands, passion for travel, the outdoors and education, currently living in Cape Town after starting a CBD products research and information company. Love anything related to extreme sports varying from surfing to climbing to wakeboarding. As well as food, food is life.

Can CBD Help with ADHD? | Dosage and Info for South Africa

We will be happy to hear your thoughts

Cannabis-oil.co.za was founded in 2017, based in South Africa, with our suppliers located all around the country.

Please make sure to consult your physician or vet before adding any of the products to your or your pets diet.

These products are not intended to diagnose, treat, or cure any disease. We can not be held responsible for your bodies response to cannabis.

Products have not been evaluated for the MCC or the FDA but we do test them with UIS Labs.

Can you overdose on cbd? The Side Affects Revealed

CBD Topical vs CBD Oil For Pain – What Works Best

Why Is CBD So Expensive in SA?